Mister Meeseeks may well help you complete your task, but Rode’s VideoMic Me-C looks to do the same, provided your task is capturing better audio with your video.

Australia’s international microphone success that is Rode is looking to the ubiquitous international standard of USB Type C, as the company unveils a new microphone made for phones and tablets that partake in the tech.

That means folks with an iPhone needn’t pay too much attention, but those with an iPad Pro or the 2020 iPad Air might, as well as any other Android phone, because if you’re itching to improve to sound of video captures using your phone or tablet with a USB Type C port, Rode is making that possible.

This week, Rode has added a variant of its VideoMic for USB-C, essentially creating a directional microphone that works directly from the USB-C connection on phones and many tablets, while also including a 3.5mm headphone jack on the back for audio monitoring, as well as a furry windshield.

The new microphone is the aluminium Rode VideoMic Me-C, which sounds a little like one of the characters in TV’s Rick & Morty, but whereas Mr Meeseeks wanted you to look at him before helping you with something, the VideoMic Me-C looks at you as you record, capturing using a cardioid condenser with whatever it’s aimed at.

There’s no external software as far as we understand, and this will just plug in using the USB Type C connection, taking over for the standard in-device microphone on phones, such as the Samsung Galaxy S21 or anything else with that Type C connection.

The Rode VideoMic Me-C is available now in Australia, found at a recommended retail price of $119. 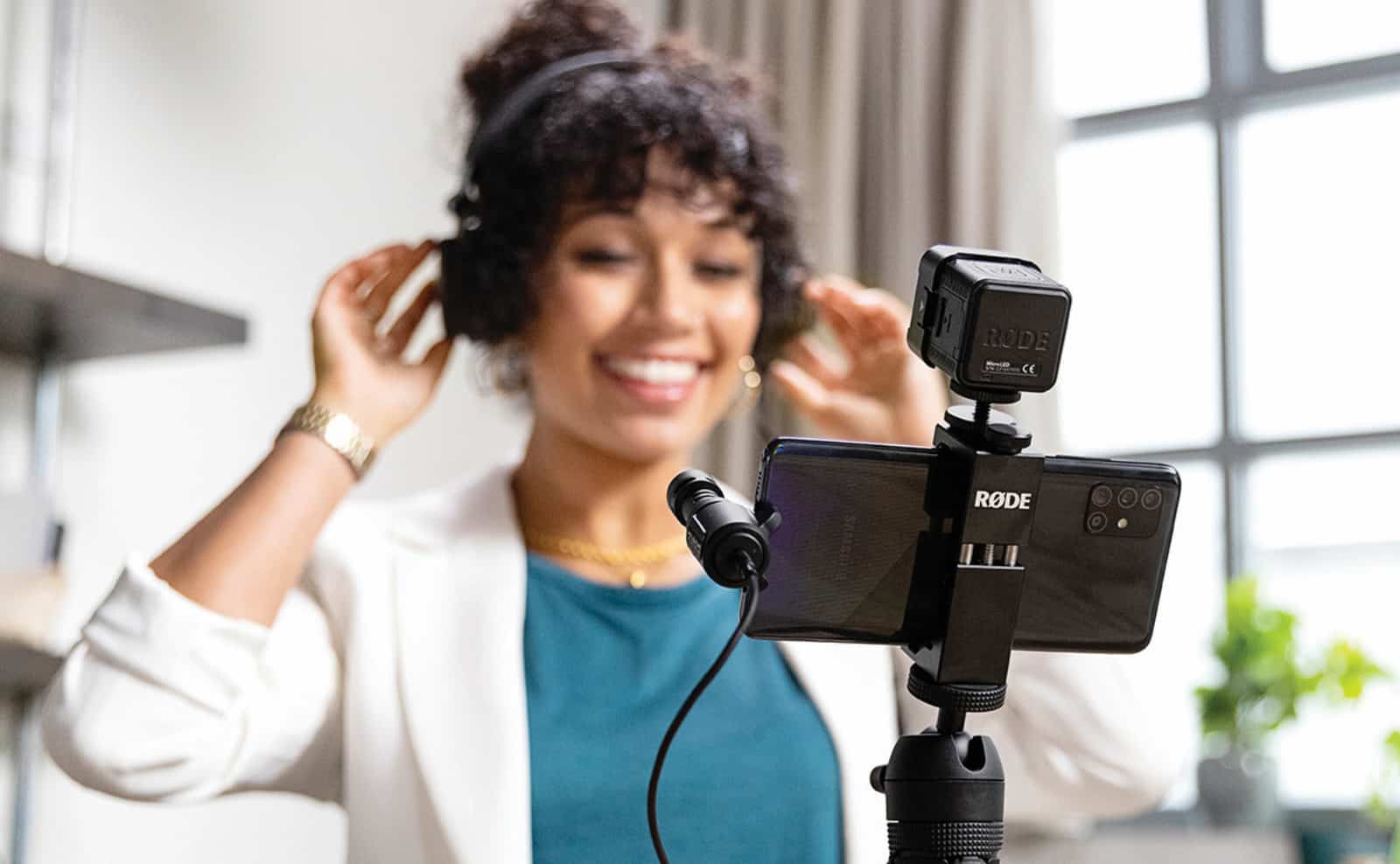 Asus ROG Phone Will Not Be Updated to Android 10

eToro rolls out its cryptocurrency wallet for Android and iOS